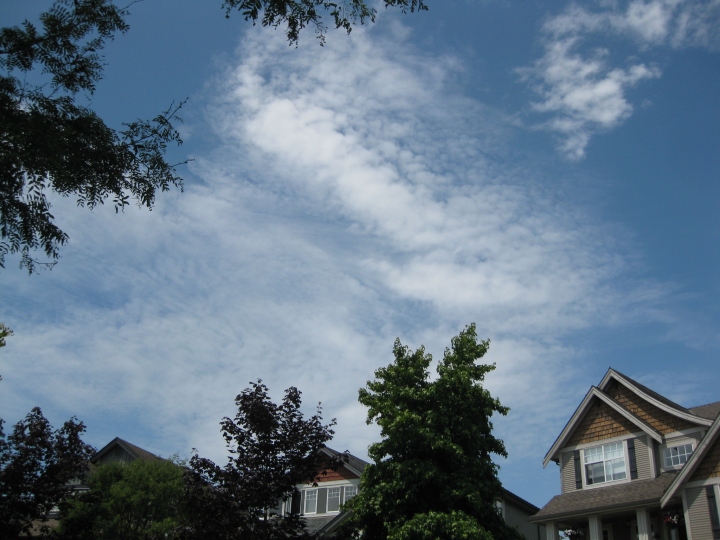 Waking a bit melancholy isn’t abnormal for me, but I’ve been surprised a few times to wake up and smile at the day. Last Saturday was a bit of a melancholy start, but Jesus gave me something to smile about right away.

Next, I spent quite a bit of time with Him meditating on His goodness as I listened to song. As I got up to feed the cats I smiled more. Warm thoughts washed over me as I tidied the kitchen. Then suddenly things changed abruptly.

Andrew voiced how he was feeling about something: how God must feel about something. I responded with how I felt God sees things, from a bit of a different perspective. Then came words that hurt my feelings. Suddenly smiles turned to tears. Right away Andrew felt terrible and asked why I was hurt. It was his choice of words. Then he explained why He reacted as he did.

I continued cleaning. A few moments later Andrew apologized and then started to beat himself up. I was feeling terrible too. Suddenly a metaphorical grey sky was hanging over our home though the day had brought a blue one.

As Andrew started beating himself up, something snapped in me. I got feisty. (In a good way.)

I said to my husband, Don’t do it. We just had a misunderstanding. You were thinking one thing and I was thinking another thing.  Don’t let the devil work overtime. I was feeling happy. Anytime I start getting back up he wants to drag me down. Don’t let Him kick you in the head. Stomp on his head. He’s just trying to steal joy, but he doesn’t get the victory. Jesus already claimed that victory. Our joy is in Jesus. So stomp on his head. (Yes, definitely feisty.)

A few more moments passed and then Andrew said, You’re right. Thank you. When I went to give him a kiss he grabbed me and gave me quite the kiss. (Um, yeah… blushing. I’m not comfortable sharing the romantic stuff.) I guess he was impressed, huh?

Don’t do it. Don’t listen to the lies. Life can bring tough days or tough moments, but it doesn’t always have to be grey skies… I need to keep telling myself this too. Don’t let the devil rob you of joy and peace.

His eyes were fixed

I’ll steal from her…

But she wasn’t fazed by the likes of him

She knew his tricks could never win

She concluded his schemes were a losing game.

For there’s victory in that rugged cross

It’s how a loving Father saves the lost

It’s how an enemy becomes a friend

It’s how an orphaned child finds a home again.

For the lost get saved in Jesus arms

And He’s able to keep her safe from harm

For she still believes there’s victory.

“But thanks be to God, who gives us the victory through our Lord Jesus Christ.”

“Therefore Jesus said again, “Very truly I tell you, I am the gate for the sheep.  All who have come before me are thieves and robbers, but the sheep have not listened to them. I am the gate; whoever enters through me will be saved. They will come in and go out, and find pasture. The thief comes only to steal and kill and destroy; I have come that they may have life, and have it to the full.”