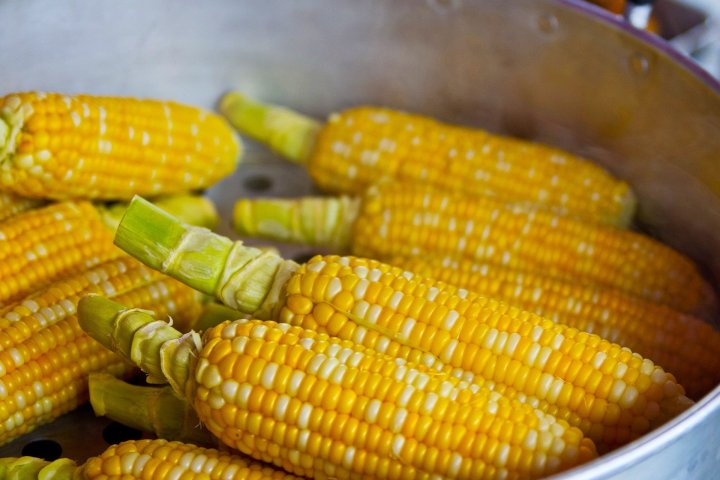 Me singing to Andrew: You're a cutie and I'm going to make you sausages and corn... Andrew: That’s oddly southern. Me: *laughing* Moments later.... BEEP! Andrew: The engine's up to temperature! The oven! I mean the oven. Me: *laughing again...* A little bit later... Andrew: What's that guys name from that traveling show we like? [...]