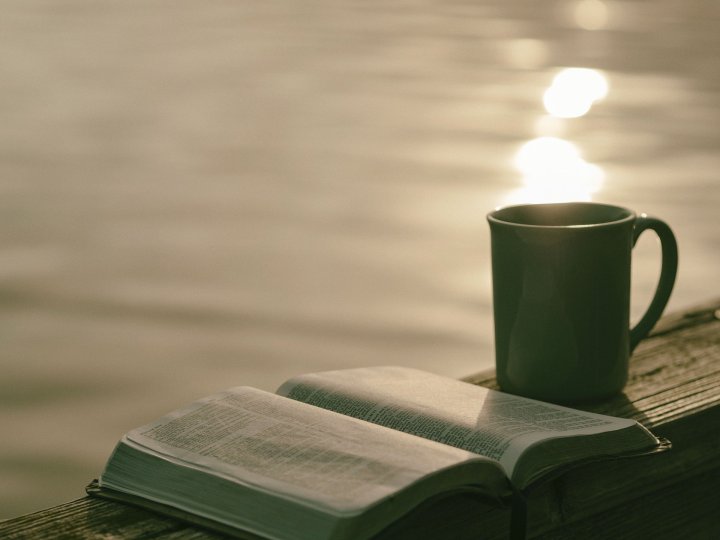 A Google search can reveal a lot. However, it isn’t always true. Nevertheless, this saying is true: don’t believe everything you hear.

I wanted to know who said knowledge is power. According to Wikipedia it is commonly attributed to Sir Frances Bacon, but there is no known occurrence of this exact phrase in his English or Latin writing.

Is knowledge truly power? If the source is reliable, knowlege can be very powerful. Sound Biblical truths (or wisdom) will protect us. However, those who lead can reject this knowledge and lead others to reject it also.

We read in the book of Hosea that instead of warning people of their sins the priests encouraged sin and God rejected them as His priests. They had fallen into sin, forgetting what that they had despised.

“My people are destroyed because they have not learned. You were not willing to learn. So I am not willing to have you be My religious leader. Since you have forgotten the Law of your God, I also will forget your children.”

We also read in the book of Timothy to stay away from those who argue against the truth. Paul writes that they use something they call “knowledge” But really it isn’t knowledge. They say that they have knowledge but they have left the true faith.

These were false teachers who veered away from sound doctrine. They were leaning on their own understanding and pride, not a true knowledge of Christ. Therefore, their words were merely speculative philosophy.

Knowledge of God, found in the life and love of Jesus Christ, truly is power to those of us who believe and abide in Him. Don’t trust all knowledge or ministers. May we be be more nobel in character as the Berean Jews were and examine the Scriptures every day to see if what we’ve been taught is true.

“My dear friends, don’t believe everything you hear. Carefully weigh and examine what people tell you. Not everyone who talks about God comes from God. There are a lot of lying preachers loose in the world.”

“Now the Berean Jews were of more noble character than those in Thessalonica, for they received the message with great eagerness and examined the Scriptures every day to see if what Paul said was true.”

“Trust in the Lord with all your heart; do not depend on your own understanding.
Seek His will in all you do, and He will show you which path to take.

Don’t be impressed with your own wisdom. Instead, fear the Lord and turn away from evil.
Then you will have healing for your body and strength for your bones.”