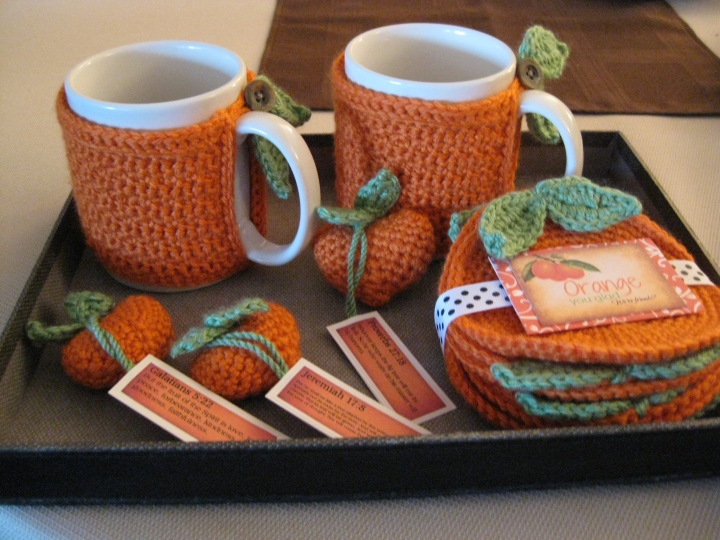 I’ll explain the photo for this post at the end. No, this isn’t a ploy to get you to read my post. The choice is always yours.

One day all of our sorrows

will be forever wiped away.

On Sunday evening my mood shifted so unexpectedly. This time it wasn’t my own body that caused the shift. I’d received a message on Facebook Messenger from a total stranger. She was inquiring if I knew how my dear friend, mentor and big brother in Christ was doing. Chuck passed away in September.

Her message didn’t hit me at first. I felt more sorry for her that she didn’t know. (He was loved by many.)

After receiving my return message she responded that she was shattered she didn’t know. Since I didn’t find out the news right away, either, I understood. In fact, I found out on the day of his Celebration of Life. I wish I’d known sooner. I would have mailed my condolences to his dear wife in a more timely manner.

That’s the more difficult side of friendships that are formed online, especially when it’s someone so close to your heart. It’s not that they live far away (they’re always near at heart) rather, it’s not knowing what’s happening or what’s happened. I’ve been very fortunate, however, that when Chuck, as well as when two other close friends passed away, I did receive word, one way or another.

Nevertheless, on Sunday night I was dwelling on the way that I found out the news (…among other things.) I think I knew in my heart that his battle with cancer was over, and that he’d gone to be with the Lord, but I didn’t have that finality. I’d mentioned this to another close friend who did a search for his obituary. I don’t know why I didn’t think of this, but sure enough she found it.

Sorrow is a funny thing isn’t it? You’re going along fine and then it hits you once again.

Reality hit my heart hard the day that I set eyes on his obituary. Chuck made such a huge impact on my life. When our paths crossed in 2006 He helped me so much. He always encouraged my writing and nudged me closer to Jesus in his own gentle way. He included me in his life in so many special ways over the years, including sending me books that he’d written and gifts for Andrew and I from their trip to Disney World. I cherish these items. He was family to me.

“Parting is such sweet sorrow.”

When Shakespeare wrote this line, he was thinking a little differently than I am right now. Though the two lovers we’re parting company they were anticipating seeing one another again. The sweetness is in knowing someone that you don’t want to be seperated from.

I know that I’ll see my brother again, too. For me, the sweetness is that I had a friend who’s absence brings tears to my eyes. It hurts, but it’s sweet, for we had the privilege of sharing something so very special.

Sorrow does end. Don’t ever believe that grief lasts forever. Yes, there will always be sad days, better days, and days that are a mix of emotions, but it’s okay to feel. Jesus wept, too, when His good friend Lazarus died.

For those of us who take God at His word we have an assuring comfort and peace; There is a day when Jesus will personally wipe every tear from our eyes–for good. It’s one of God’s promises to His children.

“‘He will wipe every tear from their eyes. There will be no more death’ or mourning or crying or pain, for the old order of things has passed away.”

I searched high and low for a photo to go with this post. Sweet sorrow isn’t easy to express through a photo. I wanted it to be more sweet than sad. As Christians We don’t grieve as others do. Grief is different for everyone depending on the situation. However, because we have this hope we tend to celebrate a person’s life. Most of the services that I’ve attended–though sometimes tearful–have also been very beautiful and inspiring rather than overwhelmingly somber.

I finally found something in my own photos. In his younger years Chuck’s favourite colour was orange. He also lived in the sunshine state (Florida) known for their oranges. One year I crocheted the items in these photos for him and his wife, attached some Bible verses to the crocheted hearts and sent it off with the message, “Orange you glad we’re friends?”

Despite the tears, I’m still so glad that we were friends. It was a priceless gift that I’ll always cherish.

Those who crochet will get the comic and meme below. Andrew calls it knitting to get me going. It works too.